A North End boy who channelled his hockey career into business ownership and still found time to help make perogies for church suppers, Murray Balagus was a first-generation Canadian living his version of the Winnipeg dream.

When he died in January, the 91-year-old unknowingly helped call attention to problems within Manitoba’s long-term care system. The life he lived — playing hockey, developing friendships with future NHLers, and spending quality time with his four kids and nine grandchildren — showed he valued sportsmanship and family above all else.

"My dad always said he always wanted people to consider him a gentleman," said his eldest child, Deric Balagus. "Somebody that respects everybody and they all respect him."

Balagus was born in Winnipeg to parents who had each immigrated from Ukraine when they were young. His father worked at Dominion Bridge Company Ltd., and Balagus would tell stories of a childhood spent playing outside, jumping up onto trains and riding the boxcars.

"He had lots of friends, but not a lot of money. His dad just made enough money to put food on the table and had a simple life. That’s all it was back then," said daughter Lisa Prost.

"He had a lot of fun. They made their own fun."

Balagus didn’t play junior hockey due to a childhood head injury, according to a 1997 profile in the Times community newspaper. But his lifelong love of hockey led to him selling insurance during the day and playing senior hockey at night.

For many of his 13 years as a centre with the Warroad Lakers (in Warroad, Minn.), Balagus would get off work, drive across the U.S. border, dress for the game and hit the ice. As soon as it was over, he’d head back to get ready for work in the morning.

"Sometimes, their cars would go in the ditch on the way home, so they’d get home like three o’clock, four o’clock in the morning. (Then) he goes to work," Deric said with a chuckle.

"He just said he wanted to do it, he loved it, and it was worth it."

Twice, Balagus tried out for the NHL.

He saved the letter from the Detroit Red Wings in 1951, saying he’d be paid $40 per week for meals and expenses and "players must bring their own skates." He was cut, and went to Toronto to work out for the Maple Leafs. When he didn’t make it there, he went home.

Balagus kept playing hockey until 1968. During his 19-year career on ice, he rubbed shoulders with the likes of Gordie Howe, Bill Juzda and other future NHLers.

All told, Balagus played for three U.S. senior hockey teams (his longest tenure was with the Lakers) and several in Manitoba, including the Winnipeg Maroons. A highlight was his trip with the Maroons to the former Czechoslovakia in 1960, when he toured the country in an international tournament.

"I remember him being so proud of that, and I was only six years old then," Deric said.

Balagus couldn’t get enough time off work, so he had to return home early, but he had a Team Canada jersey to show for it — a prized possession his oldest son didn’t discover until he was a teenager.

"When I saw that jersey, I almost flipped. But I was older then, I could grasp something like that. That blew my mind," Deric said.

Balagus, who always played centre and always wore No. 3, was inducted into the Manitoba Hockey Hall of Fame in 1997.

He and fellow hockey player Gord Pennell founded MGM Sporting Goods, along with Mack McLeod. The store opened four locations in Winnipeg before Balagus moved on to the carpet business.

Balagus did well in sales because he loved to talk, and like on the ice, always wanted to give it his all. But he also was open about his anxious side.

"He just loved people and he was super outgoing, but he was a perfectionist and he worried a lot," Prost said. "He just wanted us to always have the best."

Balagus passed down his love of sports to his children, and gave them every opportunity to join teams, carting them around to all activities, Prost said.

While Murray’s wife, Liz, looked after everything at home, he went to work, played hockey, coached, was an active member of the church and the Knights of Columbus, and spent time volunteering.

He never missed any of his kids’ games. Grandchildren got used to him popping up at all kinds of events. When Prost’s son’s junior B hockey team won a championship, Balagus was in his early 80s, but he wasn’t going to miss out.

"There was my dad, drinking out of the (championship) cup in the St. Malo bar. Just always, always at everything."

Balagus took the teamwork lessons he learned in hockey and applied them to business, passed them down to his kids, and generally tried to think of others in daily life as his teammates. But as a spectator, he was always vocal in the stands.

"As a fan, he was almost competing himself. Because when he played, he played for keeps. There was no such thing as not giving 100 per cent, no matter what," Deric said.

"You can’t beat sports," was one of Balagus’s favourite sayings.

"He’d say... that’s where you’re going to meet people. Those are the people that gave him the right direction growing up," Prost said. "The connections you get through sport is what got him to where he was."

In his later years, when he needed to use a wheelchair and dementia set in, Balagus found joy in music — anything by Frank Sinatra, Dean Martin, or Perry Como — every day in his room at Maples Personal Care Home.

He had a grand funeral planned, with a carefully chosen soundtrack: I Did It My Way by Paul Anka, and Louis Armstrong’s What a Wonderful World.

Prost found him choking alone in his room when she arrived for their regular visit. He died hours later in hospital on Jan. 21.

Because of the pandemic, the funeral he wanted couldn’t happen. However, more than 400 viewers watched a virtual event in his honour.

"I know my dad would want to fix this problem that’s going on with personal care homes," Prost said, since advocating for improving the quality of long-term care in the wake of his death.

"He didn’t do it his way; this isn’t the way he was supposed to go," she said. "And what a wonderful world? Well, this is not a wonderful world we’re living in right now. But, that’s the way dad saw life: he loved his life." 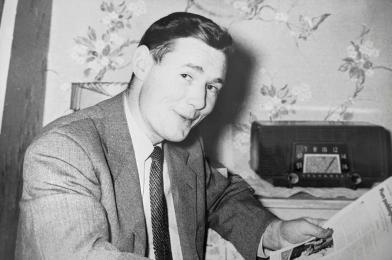 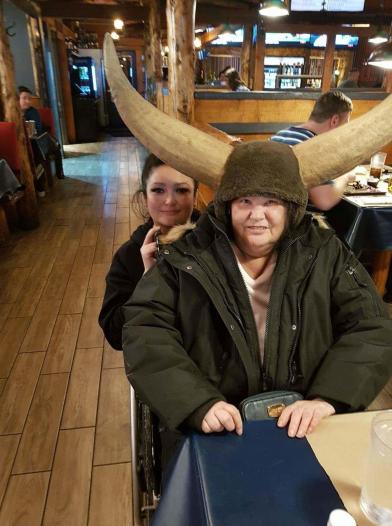 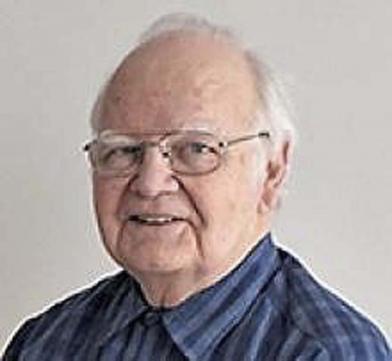 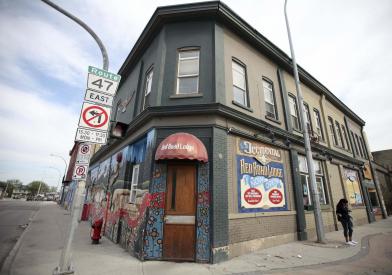 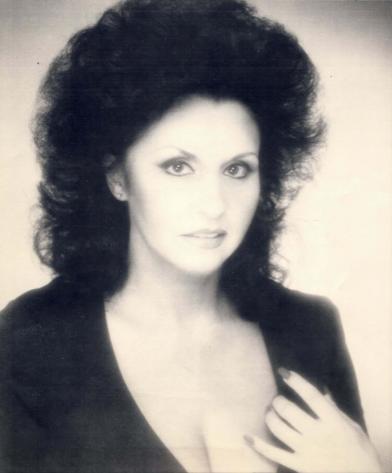 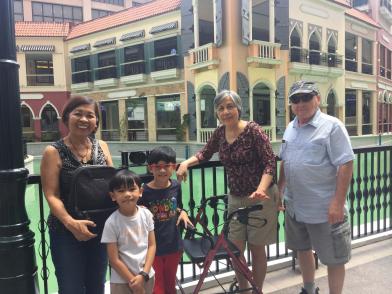