Call it love at first fright.

Jeanette Henderson was basking in the sun with some friends while off work at Delaney Lake Lodge in Ontario when a group of male co-workers joined them on the dock. Friendly banter ensued, and a short time later the men began jokingly throwing the women, one by one, into the water.

When it was Jeanette’s turn, she pleaded not to be thrown in, afraid because she didn’t know how to swim. The moment she hit the water, she started to sink.

One of the men took immediate notice of her distress and jumped in, swimming Jeanette to safety. The hero of the day was Ross Henderson. The two would begin dating shortly thereafter, and following a brief courtship were married in 1953 — a union that would last 56 years, until Ross’ death in 2009.

"My dad saw that she was drowning, and he jumped in and saved her," Scott Henderson, the first of three sons the couple would have together (Scott, Craig and Eric), said in a phone interview. "My dad told me that was the day he knew she was the one."

The day also marked the beginning of a lifelong love affair with swimming for Jeanette Henderson. She would go on to dedicate much of her professional life as a lifeguard and swim instructor.

Henderson began volunteering at the North End YMCA, where she also held a position on the board, before being hired on with the City of Winnipeg, working for the next nearly 30 years at Seven Oaks Pool.

She was well-respected by peers and students, with a reputation for having a particular soft spot for those fearful of the water. She would save dozens of lives over her career.

"That’s what she was known for, being able to take a really scared child or adult that were not adapting well and work with them to get into the water," said Craig, son No. 2. "She really wanted to help those people, because she once had those same fears."

Henderson is described by her family as someone who was kind and considerate to all, who put other’s concerns ahead of her own, until her death Jan. 12, 2020, at age 89.

Perhaps it was because she understood what it was like to feel prejudice.

Jeanette Kocurski was born in Kovel, Poland, on Sept. 12, 1930, during a contentious time in the country’s history. Poland was at odds with the Soviet Union, and would be invaded by Hitler’s Germany in 1939, leading to the murder of thousands of Jews from her hometown.

In the spring of 1937, however, seven-year-old Jeanette and her family packed up and fled to Canada. The journey included hopping on a ship to New York City, then another to Halifax, before taking a train to Sifton, where they had farmland and a new life waiting for them.

Henderson watched as her parents put in long days on the farm, noting the value of a hard day’s work. She also preached the importance of earning a post-secondary education, something that wasn’t always easily attainable or desired by women at the time.

Upon completing her high school education, Henderson made her way to Winnipeg. She wanted to be a nurse but was denied admission into the program due to her Polish roots.

She had to change her last name from Kocurski to Kirk before she was granted admission, but fell just short of completing the program in order to get married and start a family.

Henderson could be stubborn and strict, family said, traits that were required to run a household of boys, but she was also supportive.

Shortly after their marriage, Ross was looking through a magazine and came across an ad to earn an MBA at the prestigious Harvard University in Cambridge, Mass. While her husband scoffed at the idea he could take on such an endeavour, Henderson convinced him not only could he but he should.

He applied, and got in. While Ross attended classes, Henderson supported the family financially, picking up odd jobs to pay the bills, until he graduated in 1957. She did the same thing nearly two decades later, in the early 1970s, when Ross left home to attend the University of Western Ontario to earn a PhD.

"Once they were back in Winnipeg (after years in the U.S.), my grandma said, ‘OK, it’s my turn now,’" said Lauren Henderson, Jeanette’s granddaughter. "She had three young boys and yet went to school and got her degree at the University of Manitoba, in botany."

Studying plants only helped broaden Henderson’s love for the great outdoors, which also included a love for wildlife. She enjoyed many years cottaging in Farlane, Ont., on Cache Lake. Few, if any, her family said, knew the flora and fauna of the surrounding area better.

It was Henderson’s knowledge of a number of endangered plant species, including a rare orchid on the brink of extinction, that prevented logging companies from sweeping in and clearing nearby land. It remains intact to this day.

"She basically saved a large chunk of the Whiskey Jack Forest," Lauren said.

Even into her mid-80s, after she had lost her driver’s licence and Alzheimer’s disease started to take hold, Henderson was still swimming 36 laps, down from her usual 72, at least twice a week at Seven Oaks. To simplify her routine, she had a scheduled taxi, and her own key to the pool.

Even after she moved into an assisted living facility at River Ridge and her health steadily declined, it was the water that continued to bring her solace, accompanied by her beloved Shih Tzu mix, Dakota.

"We would sit by the river, and she would tell stories, particularly about the children she had saved long ago," said Cydnee Silverstein, who was director of care at River Ridge. "But she absolutely lit up when she saw the water — no doubt about it." 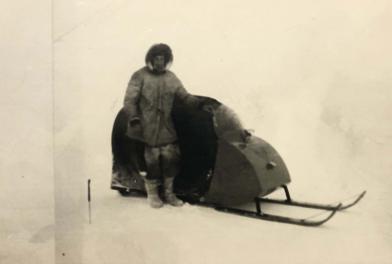 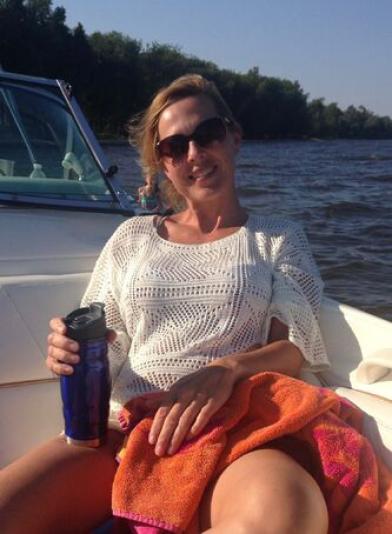 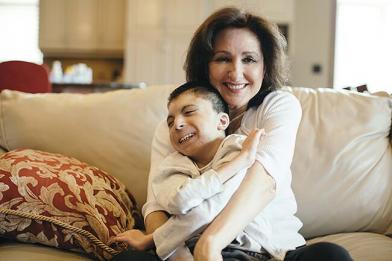 Hard work — by the numbers 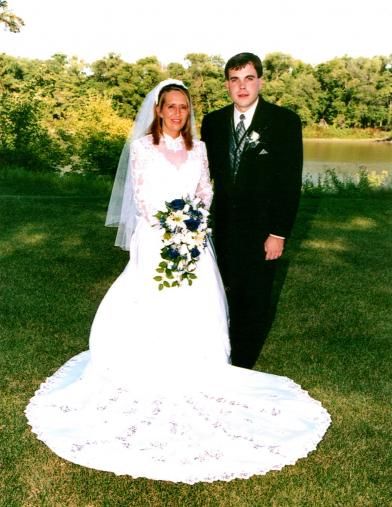