Perhaps all you need to know about David Frayer is this — when he scored a goal in old-timers’ hockey, both teams cheered.

It was a metaphor not just on the ice but in his life — as a military man, a lawyer, a dad and a husband.

“I never heard anybody say a bad word about him. He was always viewed as a wonderful confrère.”

Frayer, who waged a brave battle with ALS — more widely known as Lou Gehrig’s Disease — for several years, died in November. He is survived by his wife of 51 years, Jane, sons Chris (Miriam) and Kevin (Janis) and grandsons Isaac, Ivan and Jetsun.

Soon after Frayer graduated from law school at the University of Manitoba, he joined the Attorney General’s Department (now the Department of Justice). His speciality was prosecuting drug cases and he was eventually promoted to be the department’s director.

From a young cadet in 1960, Dave went on to serve in the Navy’s JAG Reserve Branch as a military judge, retiring in 1996 with the rank of Commander. He was a Queen’s Counsel both provincially and federally, which Guy admits was “a bit of a rarity.”

“Usually, you got one or the other. Dave was both,” he says.

In recognition of the many accomplishments in his life — including thousands of court appearances over a 46-year legal career — Frayer was presented with the Twice the Citizen Award of the Royal Military Institute of Manitoba in 2019 for more than than 58 years of exemplary service.

“The enormity and breadth of David’s career is simply mind-boggling. He has served as a shining example of a lawyer who truly served the public interest,” the RMIM said.

Guy remembers Frayer early in his old-timers days being able to “skate like the wind” but his hands often weren’t able to keep up with his speed.

“He wasn’t that great with his stick. He’d go past the net and into the corner and miss his shot. We’d give him a rough time,” he says.

Frayer played hockey several times a week at the Winnipeg Winter Club until he was about 70 — that’s when his knees forced him into retirement — often lining up against players who were 30, 40 and even 50 years younger than him. And while he certainly enjoyed the skate, he revelled in the post-game rituals — he was quick with a one-liner, he enjoyed a frosty-cold beverage and he called teammates and opponents alike by their nicknames.

He would also lace up his blades with his grandsons as they learned how to skate.

Frayer was immensely proud of his two sons, Chris and Kevin, neither of whom opted to follow in his sizeable legal footsteps. Chris has been in the music business for the last 30 years, including as the artistic director of the Winnipeg Folk Festival since 2004, and Kevin, a long-time photojournalist who started out at the Winnipeg Sun and now works for Getty Images in Beijing. “He was as near perfect as a dad can be,” Chris says. “He was so patient, supportive, even-tempered and loving when we were growing up. I don’t know if he ever yelled at us. If you could build yourself a dad, it would be pretty much what he was like.”

Chris came by his love of music honestly as his dad was always playing blues, R&B and jazz around the house. So, when he started taking leadership roles in the local music scene, his dad was always there to support him — and possibly catch a glimpse of musical legends while he was at it.

“He didn’t miss a Folk Fest all those years. He was backstage with us,” he says.

Frayer was a huge fan of Morris Holt, better known as “Magic Slim,” who fronted Magic Slim and the Teardrops, but maintained his cool demeanour when his son introduced him to the legendary bluesman at the Folk Fest. He would also mingle backstage among the likes of Ray Davies from the Kinks and Elvis Costello.

“We had a big green room at the main stage. Everybody knew my parents. They’d go off and meet musicians. Sometimes, the musicians would say to me, ‘your mom and dad are so lovely.’ They’re extremely social people and they love their friends and their community. If you put them in a setting where they’re comfortable, they made friends,” he says.

One of Chris’s favourite memories occurred while he was on the board of directors for the North American Folk Alliance and met his dad in Memphis, Tenn.

“I introduced him to all of my colleagues in the music industry and then we drove to Mississippi to the Mississippi Blues Trail where Muddy Waters was born and where Bessie Smith got in her car accident. We went to Graceland, Sun Records and Ardent Studios. To me, that was the best thing we ever did. It brought together our mutual love for African American music,” he says.

The travel bug bit the Frayer family fairly regularly. When Chris and Kevin were young, they were able to see visit much of the country by accompanying their dad to bar conventions.

“It was a great way to see Canada. That was my brother’s and my view of getting outside of Winnipeg. We also had some really great family trips to our parents’ condo in Puerto Vallarta,” he says.

Of course, Frayer’s family wasn’t always at these legal conferences with him.

Guy recalls taking in all of the speakers during the day in Quebec City and not hesitating to blow off a little steam at the local taverns once the sun set. One night, they went into the Plains of Abraham, a historic area within the Battlefields Park, and had to jump over the stone walls around it.

“Dave split the ass of his pants. The walls were only a few feet high. It wasn’t a great athletic achievement to get over the damn thing, but at 2 a.m. after a few drinks, they seemed taller than they actually were. Dave hung that suit in the back of his closet for a year because he didn’t know how to get it fixed. Jane didn’t know where it was,” he says with a laugh.

Bill Sparling will never forget his first image of Frayer back in 1969. The two of them were among 40 hockey fans who took the train from Winnipeg to Minneapolis to see the Minnesota North Stars play the Montreal Canadiens on the Saturday evening and the Pittsburgh Penguins in a Sunday matinée.

The group retired to a local watering hole after the Montreal game and that’s where Sparling couldn’t help but notice Frayer with his feet resting on the jukebox as it blared out a song by Aretha Franklin.

“He was absolutely in the music zone. He said, ‘I discovered Aretha Franklin, you know,’” he says. (He is quick to note Frayer meant among his large group of friends, not as a music industry executive.)

Their friendship lasted more than a half-century. 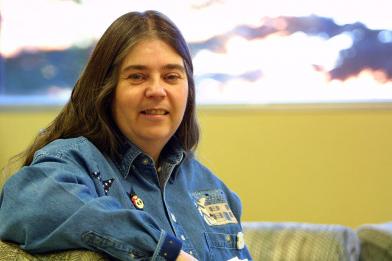 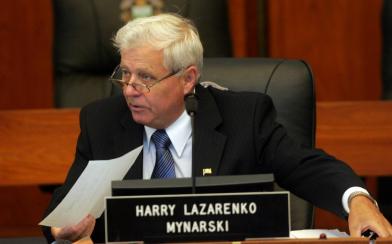 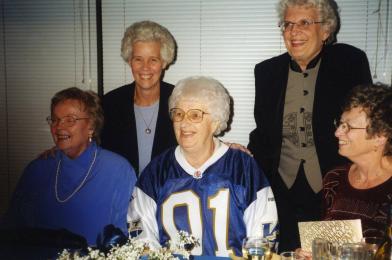 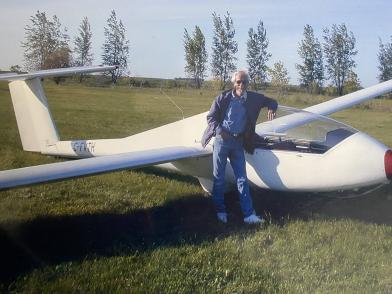 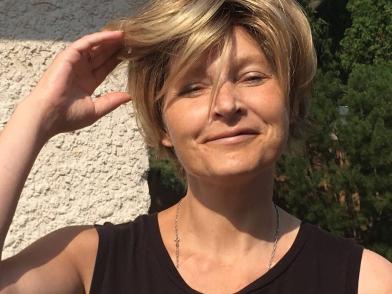