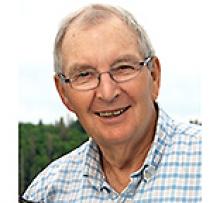 "Love me tender, love me sweet, never let
me go. You have made my life complete,
and I love you so."