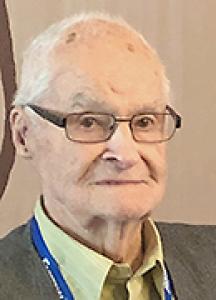 Messages of condolences may be made at
www.kowalchuks.net