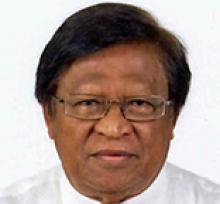 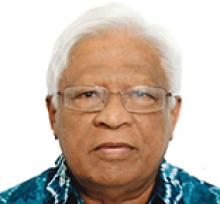 HERBERT SARATCHANDRA EMBULDENIYA It is with sadness that the family of Herbert Embuldeniya announces his passing on April 6, 2017. A visitation will be held on Friday, April 21 from 6:00 p.m. to 11:30 p.m. with Prayers said at 7:00 p.m. A Funeral Mass will be celebrated on Saturday, April 22 at 1:00 p.m. at St. Edward the Confessor Roman Catholic Church, 836 Arlington Street, Winnipeg. Interment to follow. A long obituary will appear in the Wednesday edition. Chapel Lawn Funeral Home, 204-885-9715.