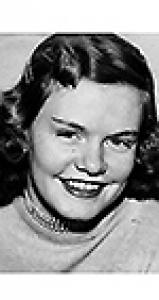 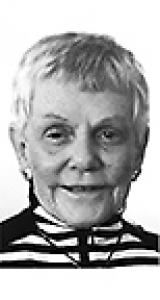 "The grinding that would wear away to nothing a lesser stone merely serves to
give luster to a diamond."