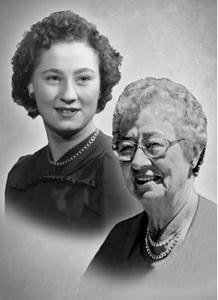 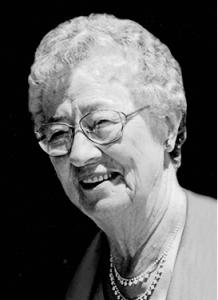 WHITE: Dorothy Colleen White passed away peacefully, with family by her side at her home, Fairview Personal Care Home, on Saturday, October 17, 2020, at the age of 90 years. A private family Memorial Service will be held at the Brockie Donovan Chapel. The family invites you to watch the livestream of the Memorial Service remotely on Thursday, October 22, 2020 at 2:00 p.m. by visiting Dorothy's tribute page on Brockie Donovan's website at www.brockiedonvan.com. Donations in Dorothy's memory may be made to the Alzheimer Society of Manitoba, 4B-457-9th Street, Brandon, MB, R7A 4A9. Complete obituary information to follow.