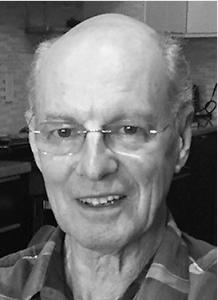 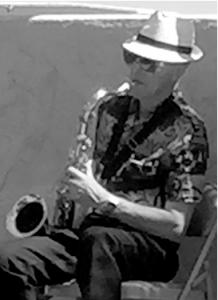 GUNN: Gary Phillip, age 80 years, passed away on Monday, January 25, 2021 at the Brandon Regional Health Centre. Born in Winnipeg on July 31, 1940, Gary grew up on a farm in Greenridge, MB and worked as a truck driver for Texaco. After attending DeVry Institute of Technology in Toronto, ON, he worked for Air Canada, then at the DEW Line, Resolute Bay and Big Trout Lake before settling in Brandon, MB where he worked with Transport Canada at the Brandon Municipal Airport from 1966-1995 as an Electronic Communications and Navigations Technician. Gary acquired his pilot license, volunteered as a Cubs and Scouts leader, was a member of the Royal Canadian Legion and Central United Church. Gary was a talented musician who played piano, saxophone and trumpet. He played with numerous bands over the years, including when he and Myrna travelled to Mesa, AZ for the winter. Gary will be lovingly remembered by his son Dana (Merina) and granddaughters Jesse and Jaeda; daughter Maureen Gunn (Mike Cooper); and sister Sylvia (Clarence) Yahnke. He was predeceased by his wife Myrna Diane Gunn and parents Garnet and Laura Gunn. The family wishes to thank the wonderful staff at the Assiniboine Centre Palliative Care Unit. A private family interment will take place at the Emerson Cemetery at a later date.