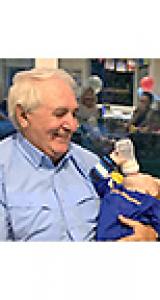 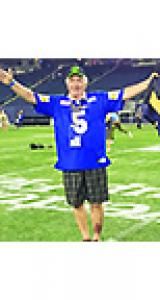 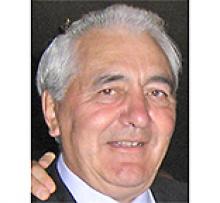 In Loving memory of our beloved Maurice

God saw you were getting tired
And a cure was not to be
So He put his arms around you
And whispered, "Come with Me".