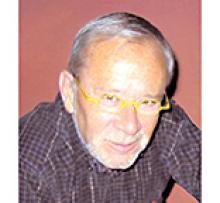 With sorrow, we announce the death of J. Douglas Strange, L.L.B., after a brief illness.
He is survived by his sister Barbara, his wife Linda, and her family, and by valued friends and cousins.
A more complete obituary may follow.
There will be no service.