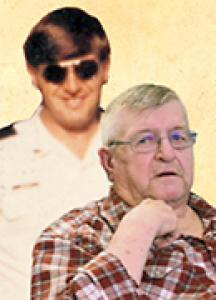 To My Husband,
When we get to the end of our lives together, the house we had, the cars we drove, the things we possessed won't matter. What will matter, is that I had you and you had me. Good-bye my love, I will always love you. Till we meet again.