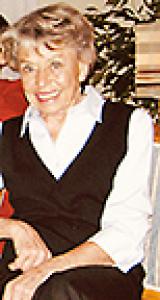 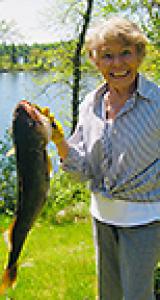 Raise a toast and enjoy the other side Mom.
You are now at peace with Dad.
We love you.
Adios.