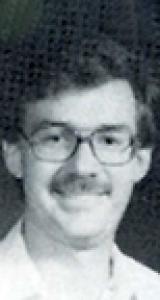 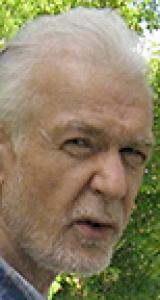 Dennis passed away peacefully on November 6, 2021 after a long battle with cancer. He was 74 years of age.
He was born in Winnipeg growing up in the North End with his parents, Mary and Vojtech Pelisek, and sister Esther. Having attained his Masters in Education Dennis became a teacher and coach at the very school he had gone to, St. John's High. Many will remember him from Junior High Social Studies or High School Geography. Dennis coached freshman basketball for years. He made a lasting impression on his students, many who continued to stay in touch and became trusted friends and colleagues.
Dennis has a strong faith in God. He grew up in Broadway First Baptist Church and was a faithful member for many years. Concerned with the welfare of those less fortunate and in need of support, he connected with other churches and numerous charities throughout the community, fulfilling his commitment to the service of God.
Dennis' mind and spirit had a creative side. He loved the challenge of building houses that would become treasured homes. Not always would things go smoothly. Those challenges were met with an unwavering attention to detail and determination that what was correct and right ought to be attained.
On November 17, 2021, Dennis was interred with his parents at the Old Kildonan Presbyterian Cemetery. Those he left behind, his family, special neighbours, and special friends will remember him as a loving son and brother, the boy who loved to play basketball, the man who became a respected teacher and coach, and the creative mind who designed and built homes in his spare time.
We, his family, are grateful to Ed and Crystal Shore, his neighbours, who over the years kept in touch with and watched out for Dennis, and to his friends for their calls and messages. We thank the staff at Concordia Hospital for the care they afforded Dennis during his last days. We are very appreciative of the help that the staff at Neil Bardal Funeral Centre and the staff at the Old Kildonan Presbyterian Cemetery gave at this time.

Expressions of condolence may be left at
neilbardalinc.com