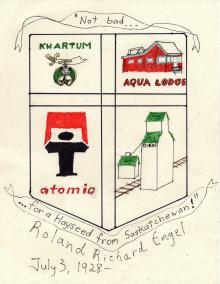 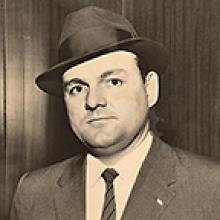 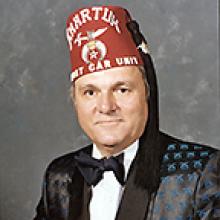 
A Funeral Service in the Evangelical Lutheran tradition of Roland's faith and presided over by Rev. Don Engel (a second cousin and pastor of Roland's home congregation of Christ Lutheran - Winnipeg from 1986 to 2004) and assisted by longtime family friend Rev. Ron Long will be held at Chapel Lawn Funeral Home on Monday, June 27, 2022 at 2:00 p.m.
To protect attendees, masks are required, physical distancing will be observed, and seating is limited. RSVP to Chapel Lawn 204-885-9715.
For those who wish to sign the online Guest Book please visit www.chapellawn.ca