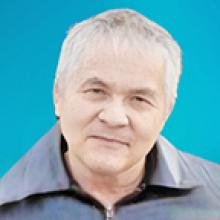 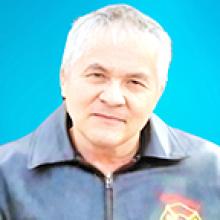 
Condolences may be shared at www.raesfs.ca


Robert (Bob) Wroblewsky passed away on November 6, 2022, his 75th birthday, at home in Sandy Lake, with his wife Cathy by his side.
A private Celebration of Life with family will take place at a later date. A full tribute and obituary to follow.
If friends so desire, donations may be made to Spinal Cord Injury Manitoba Inc., the Sandy Lake Fire Hall or the R.M. of Morris – Sperling Hall.


Remembrances and condolences can be
shared by visiting www.raesfs.ca